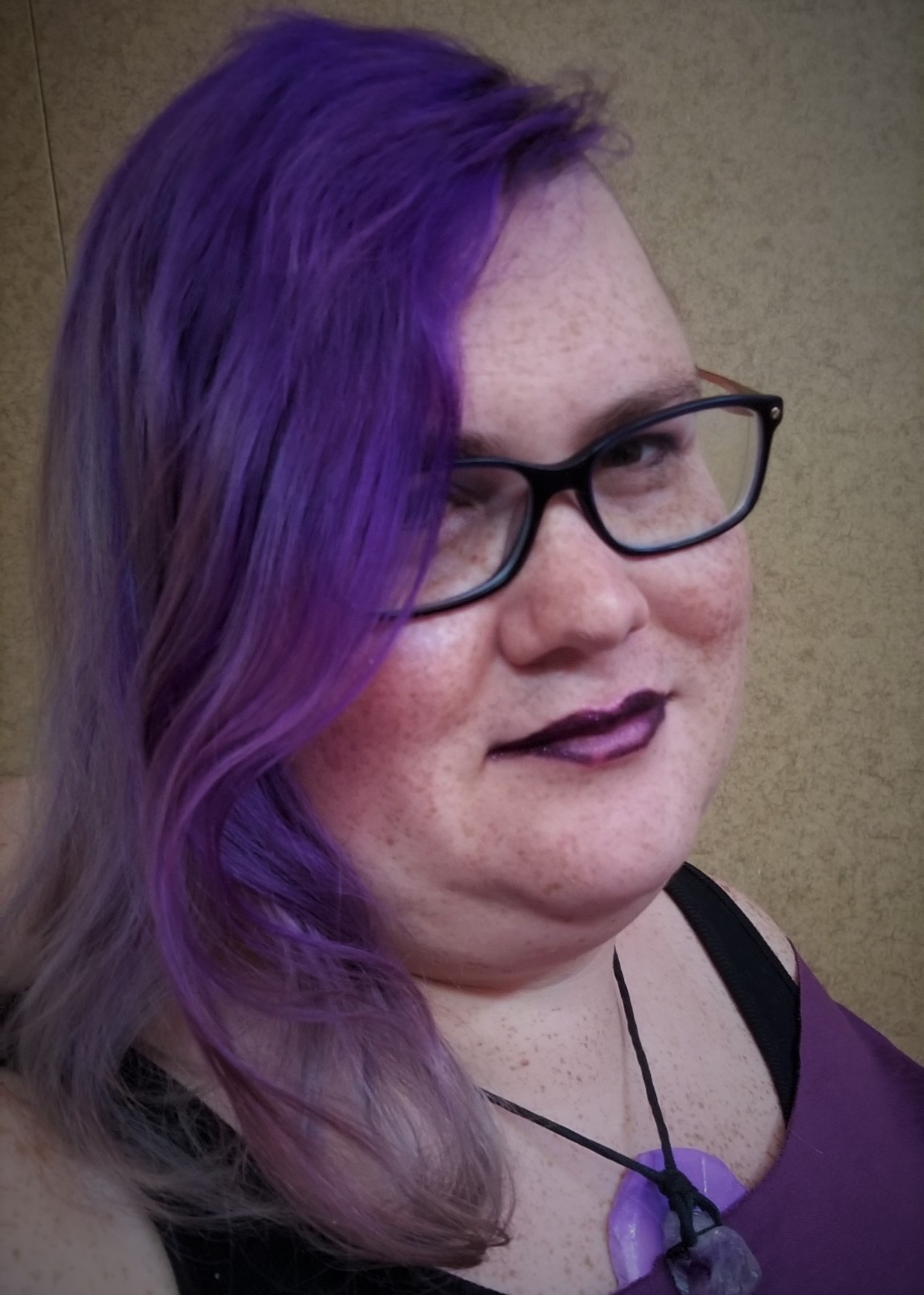 The following article is important to my personal history. It was published on the Have A Gay Day tumblr on August 27, 2014. Nowadays, I consider it an argument I laid before myself to finally realize I was trans. As I do not control the blog in question, I've decided to archive this important piece of my history here. What follows is the work as published.

A common question among those who identify somewhere on the wide canvas of gender identity beyond “The parts I was born with say I am” is “how do I know what I am?”

The simple and most true answer is unfortunately also the least helpful:

Since that’s not helpful, I’ll talk about my own gender identity and the not so straight path to getting comfortable with myself.

I was born a boy, and for around 16 years, that’s all I ever considered. Part of that came from growing up in a fairly conservative home, part of it just being the type to not care about gender or sexuality.

Around 17, though, was the first time I was misgendered in a way that WASN’T intended to belittle me. A simple “You go, girl” from a friend whom I had never discussed my gender with. After explaining myself, and she apologizing, profusely, we laughed it off. It wasn’t a big deal, I was secure in myself.

Around this time, I also got into a fairly permissive version of neopaganism. The person I paired with often for magical tasks was a woman, except the energies we used and parts we played were opposite our given gender: I was the feminine, and she was the masculine.

Then I started roleplaying as women online. I was incredibly good at this. To the point that one community didn’t even suspect I wasn’t a woman at the keyboard.

In addition, over the years, I was often enough called miss or ma’am that it became a running joke. I absolutely loved it. Not to humiliate people, but it made me feel good when it happened.

I’m going to break my story here because all of the above? These should have been hints. Had I been as involved in the LGBT community then as I am now, I’d have known almost immediately. But here I am, and I’ve got ten more years until now. So if you think something looks obvious in retrospect, you’re probably right. Don’t beat yourself up over it.

I got married, had a couple of kids, and due to some domestic violence and emotional abuse, ended up separating, and eventually divorcing, my ex-wife. I ended up playing mom and dad to my kids.

Over the years following my marriage, I saw a counselor, I went to school, I learned to love me for me. And that’s about the time I realized I wasn’t comfortable as a man. At all. I didn’t know WHAT I was, but I wasn’t the guy I was born and socialized to be. PArt of this realization came from finally listening to my transgender friends and realizing how much of their before story was familiar. Part of it was learning more about dysphoria. And part of it was really coming to terms with things that made me uncomfortable in day to day life. Like being lumped in with the guys. For anything.

Eventually, I started identifying as genderqueer. I KNEW I had feminine days. I knew I had more masculine days, and most days I wasn’t sure which was more likely.

I kept that ID for about a year, until very recently in fact, when I realized, my “I would rather be a woman” days were actually the rule, and not the exception. And so I decided to start looking at a new name, and asked a circle of very close friends to call me she/her. And you know what? It felt really good.

I know this is a bit long, and but context is important: I figured out my identity because deep down, I knew. But it took a lot of self education, some experimentation, and some time to heal from the hurt I suffered to really understand it.

This is actually the first time I’ve publicly announced myself as a woman. So, hi everyone, she/her pronouns, if you please.